All IHS programs are built on an inclusive, partnership approach, with the underlying ethos that for a program to be successful, it must be of tangible value to the local community. The IHS only works within local communities, with whom we have long-standing and committed relationships, who are positioned at the core of each of our programs. This ethos marks us aside from every other provider in the country.

Our community engagement takes many forms including: supporting local research initiatives; filtering economic benefits from the program to the host community; fostering economic growth within local communities (especially through tourism); supporting grassroot partnerships to academic institutions; training, outreach and education; partnering with local organisations, charities, trusts and NFPs. Faculty community engagement programs we offer vary widely (for example from Community Health to Community Arts), but we specialize in the provision of Service Learning programs, which not only provide the traditional attributes of Service Learning but also the added benefits of a unique holistic heritage experience.

Our distinctive programs aim to bring you, your host community and their heritage together in innovative, imaginative ways, to engender positive changes within your host community. Working with and as part of a community is the best way to immerse yourself in local culture, custom and traditions. Currently we provide programs in Ireland’s most beautiful Heritage Town – Birr in County Offaly. Birr is one of the most community activated towns in the country, and we are well established with community bodies throughout the town and surrounding region.

The Service Learning programs we provide with Birr Town is unique in helping to maintain both the towns heritage integrity and improve the quality of this ‘hidden gem’ for both their residents and visitors alike. Service Learning participants are housed in home-stay accommodation; home-stay is the preferred accommodation type of IHS as it supports opportunities for cultural exchange and immersion, as well as bringing tangible benefits to the communities that host us.

Through the exchange of time, skills and knowledge with their host community, participants will not only help promote several social projects but (through critical thinking and reflection) will foster the growth of their own social and civic responsibilities. Currently the IHS only offer Service Learning Programs for groups of participants lead by a faculty member and do not cater for individual participants. Programs are specifically designed to match each individual institute to their most suitable local partners, but can include projects focused on:

"We had such a great time working with the Irish Heritage School both virtually and on-site in Birr. Denis and Steve were able to accommodate all of our requests ahead of arrival and both our faculty/staff leaders and students enjoyed having Mairead joining us on our excursions throughout the week. As a performing arts-based program we were impressed to see the extent of the IHS’s network across Ireland. We were able to visit all of our ‘dream’ locations (including a fiddle maker’s workshop) as well as some big tourist destinations like the Cliffs of Moher. I think a big highlight of the program for our students was the homestays. We had first time travellers in our group and I think the homestays and small-town feel of Birr helped them feel more at home. I would recommend the Irish Heritage School to anyone looking for a faculty-led program in Ireland." 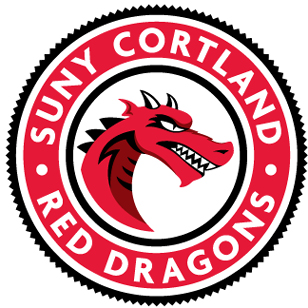 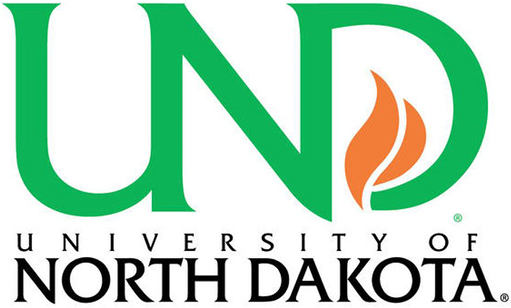 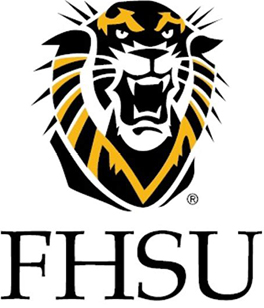 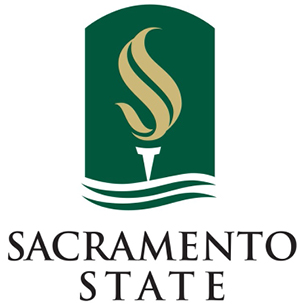 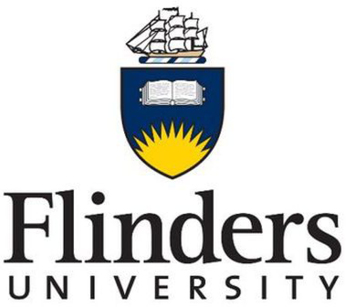 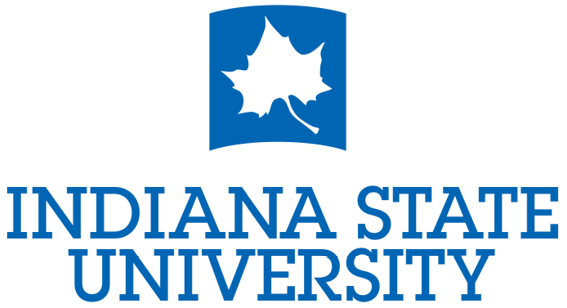 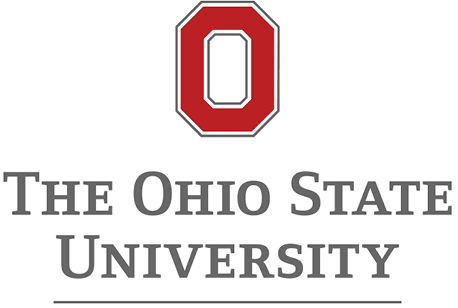 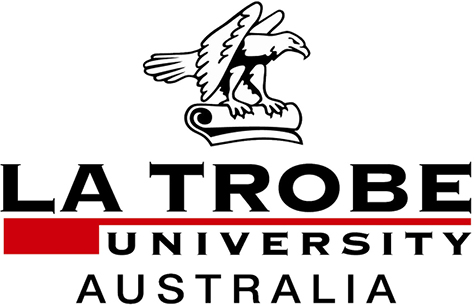 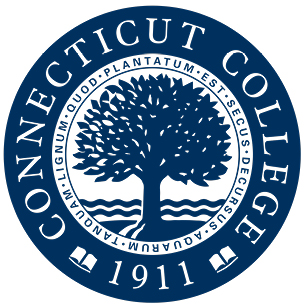 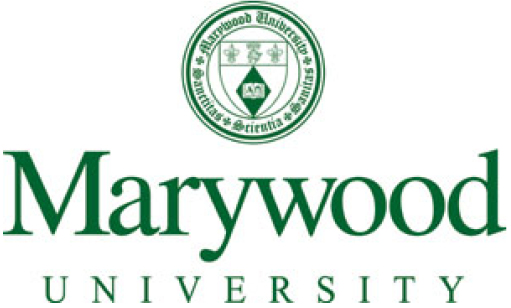 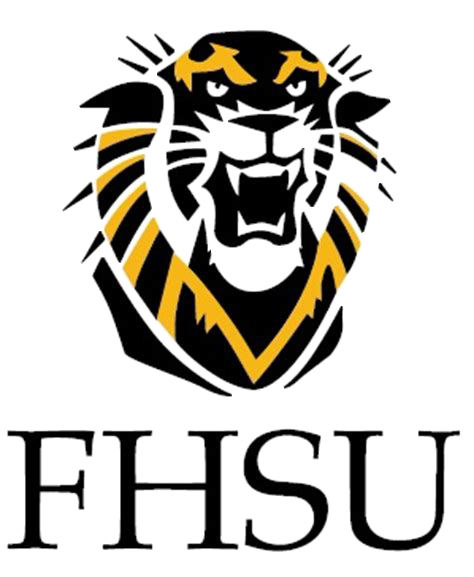 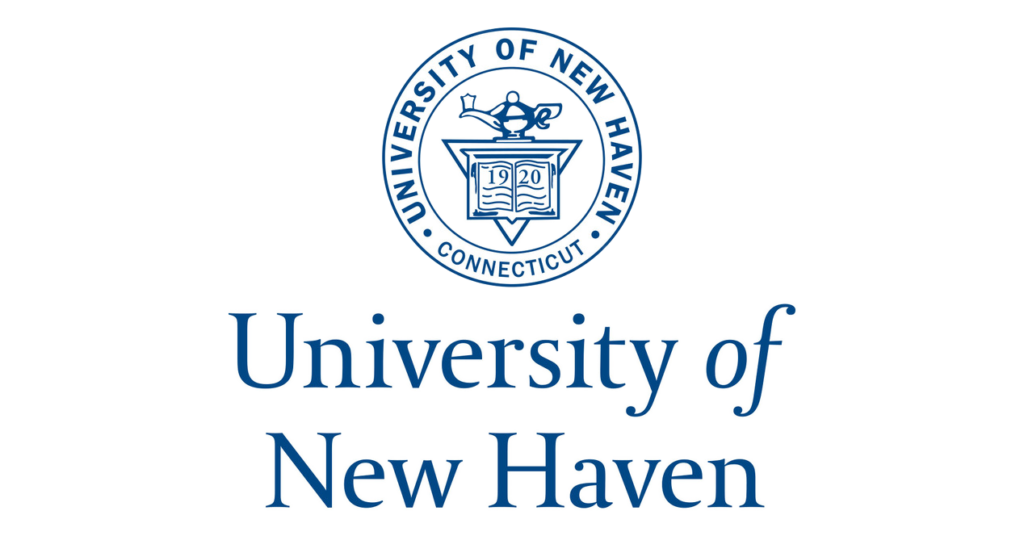 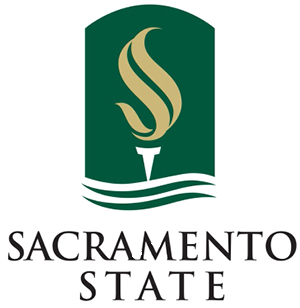 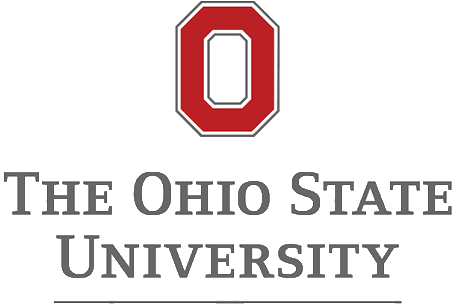 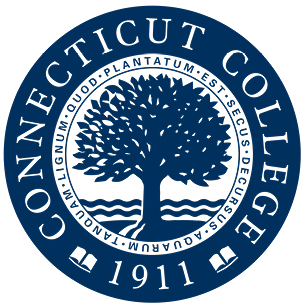 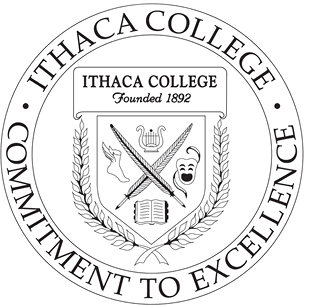 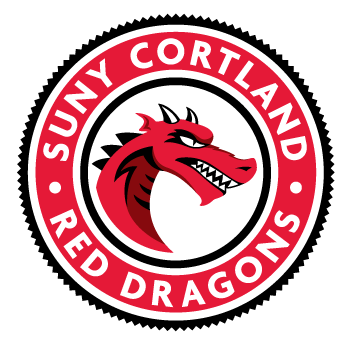 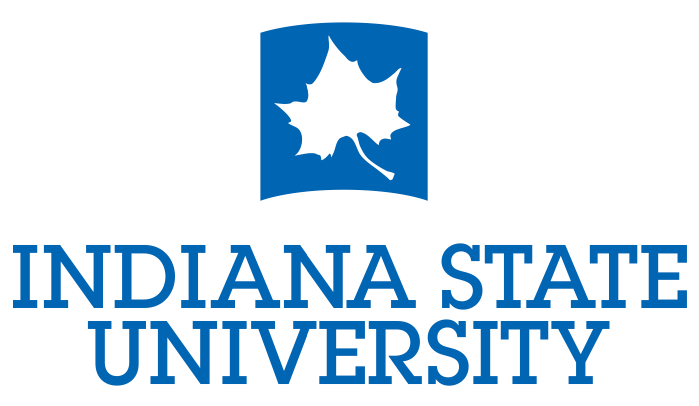